Pi goes backstage at the Bloomsbury Theatre to cover the rehearsals for UCOpera's British staged premier of Bedřich Smetana’s Libuše. 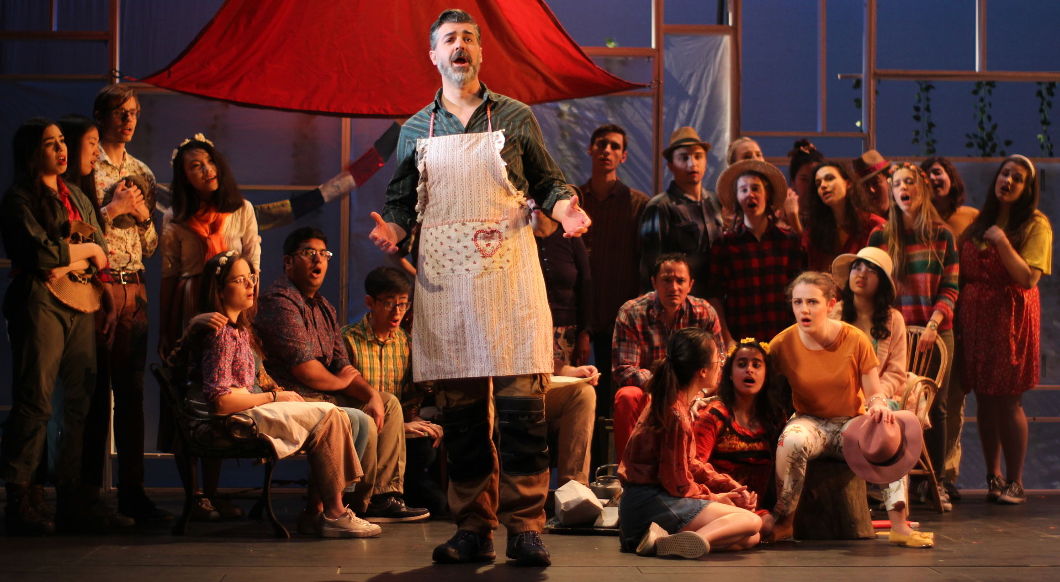 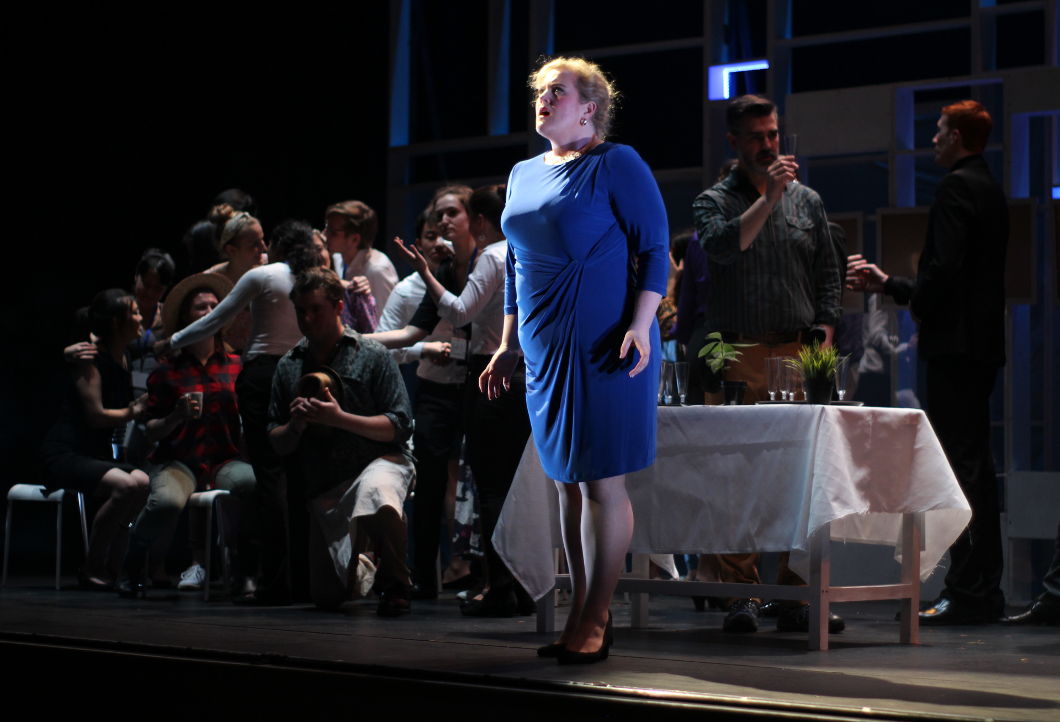 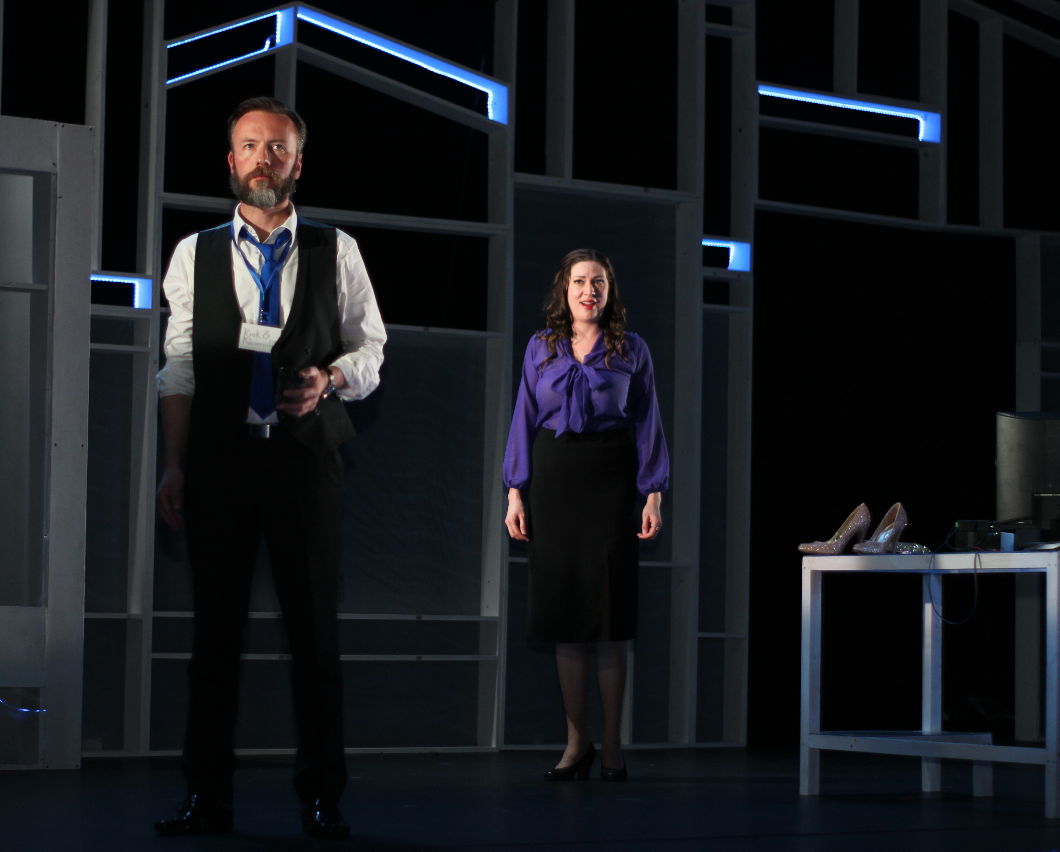 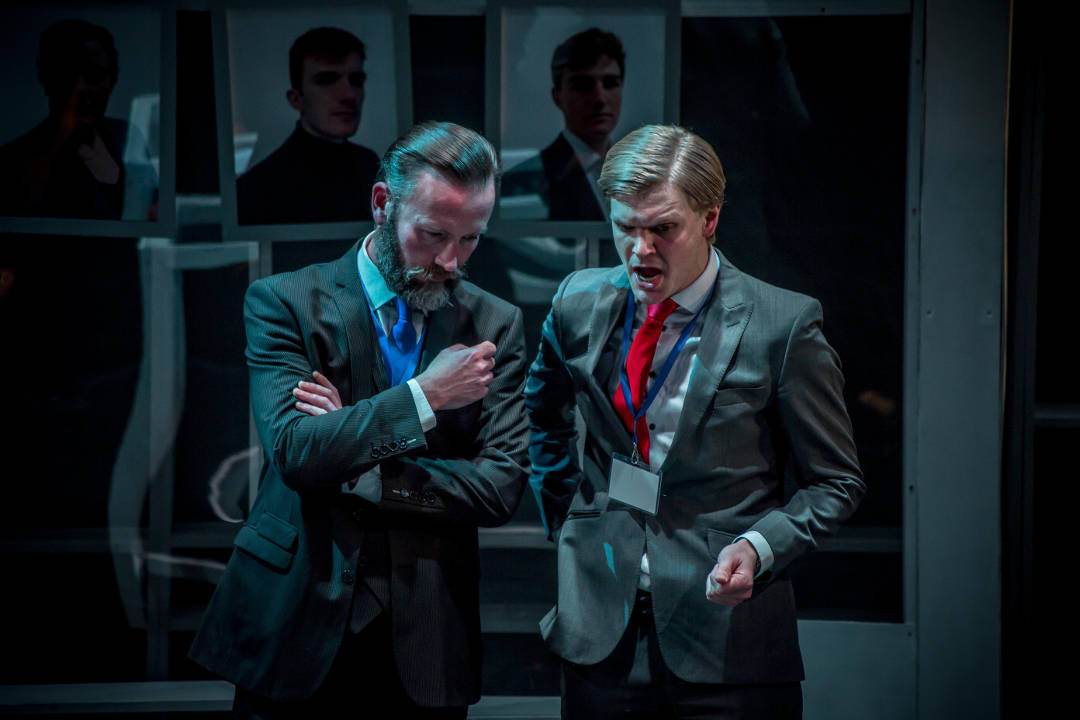 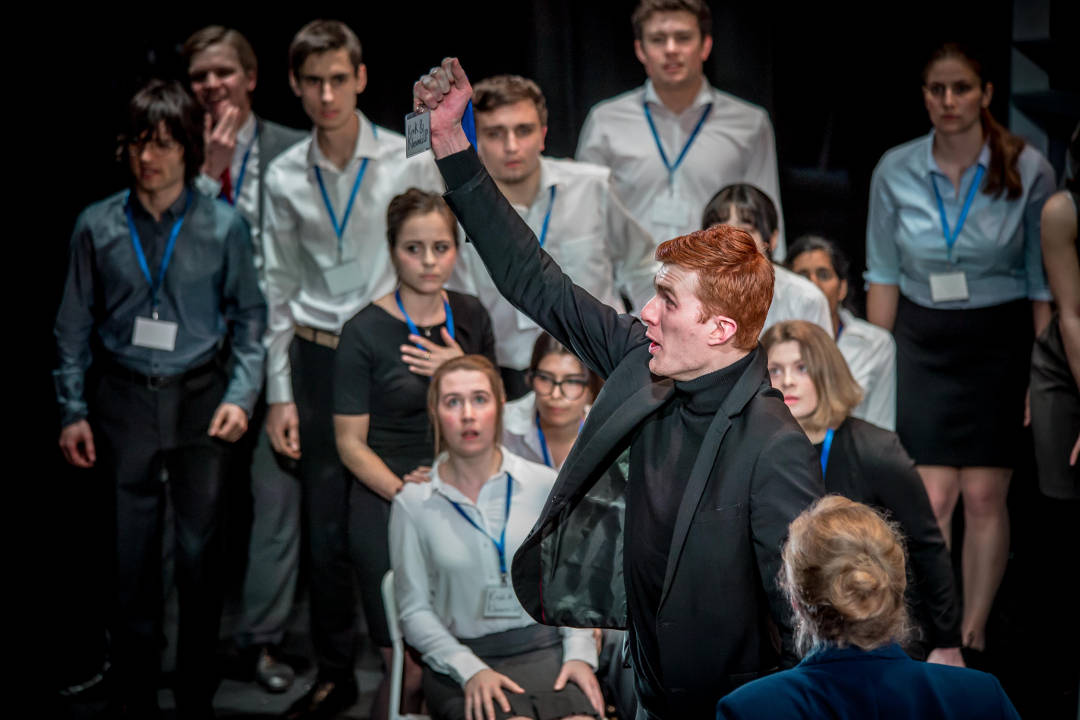 University College Opera is proud to present the British première of Bedřich Smetana’s Libuše. Returning to the newly refurbished Bloomsbury Theatre, the cast and orchestra, composed of both professionals and students, will be led by musical director Charles Peebles and director Cecilia Stinton.

Composed in 1871-72, UCO reimagines Smetana's Bohemian queen and her medieval court in the modern-day city, where soaring skyscrapers promise glamour and wealth at a human cost. Born into a celebrated legal dynasty, Libuše, having inherited her late father’s firm, is queen of the corporate world and obliged to assert herself as its leader, working tirelessly to expand the firm and prove herself. A quarrel between her two most-valued senior partners, Chrudoš and St’áhlav, throws the stability of her company into jeopardy, and Chrudoš' sexist attack on her leadership threatens to push Libuše over the edge. Tasked with arbitrating over their argument, Libuše feels the true loneliness of being a woman at the top. Who can give Libuše the support she needs?

★ ★ ★
In Cecilia Stinton’s sensitive, well-choreographed production, the 8th-century palace of Vysehrad is reimagined as a corporate headquarters.
Read full review

UCOpera under their excellent music director Charles Peebles do a terrific job of producing rarely seen operas, one every year, and as usual the students formed a wonderful chorus and orchestra.
Read full review

The musicians, however, handled [the score] with apparent ease and relish, and greatly deserved the rapturous applause with which they were met at the final curtain.
Read full review

UCOpera is consistent in proving how impressive student theatre can be. Although the leads and conductor are professionals, Libuše was directed, produced, designed and choreographed by current students.
Read full review

This was a flawed but capable and, certainly in vocal terms, distinguished rendering of an opera that is unlikely to receive further staging in the UK any time soon.
Read full review

There was something touching about a Czech composer celebrating his national myths (however preposterous) with such pride, and seeing the result performed with such warmth.
Read full review

Pi goes backstage at the Bloomsbury Theatre to cover the rehearsals for UCOpera's British staged premier of Bedřich Smetana’s Libuše.