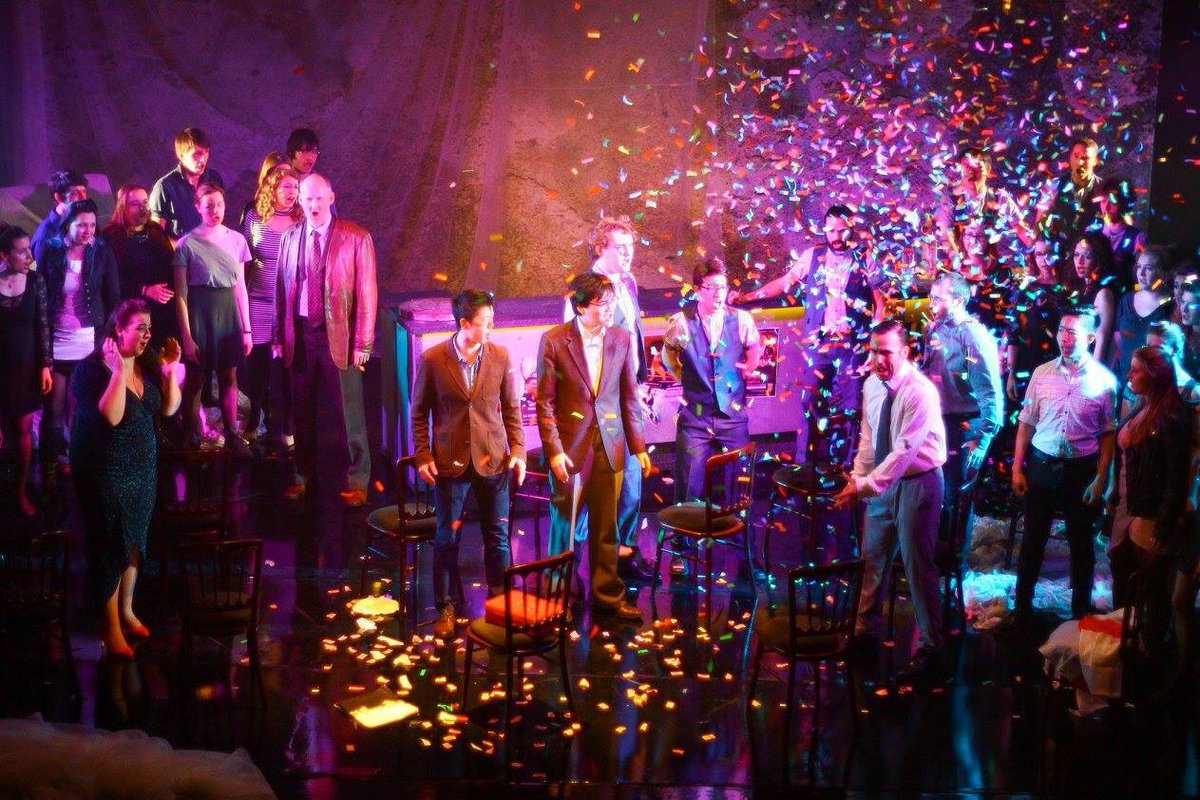 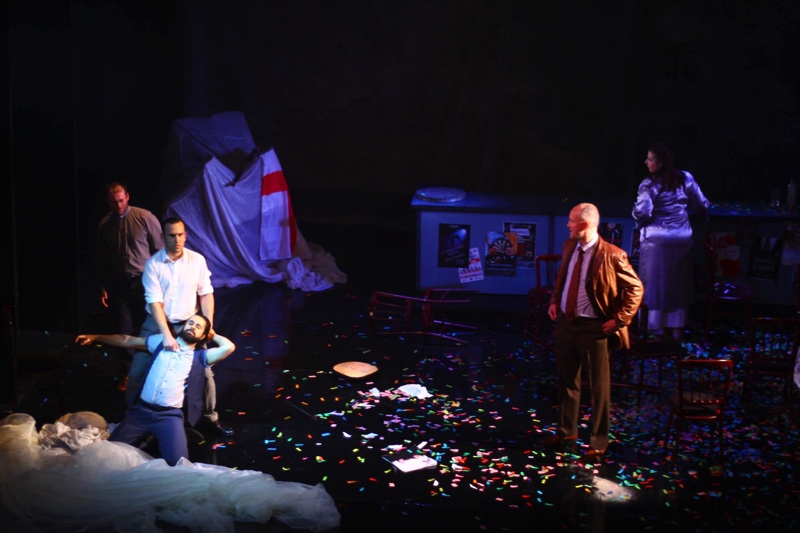 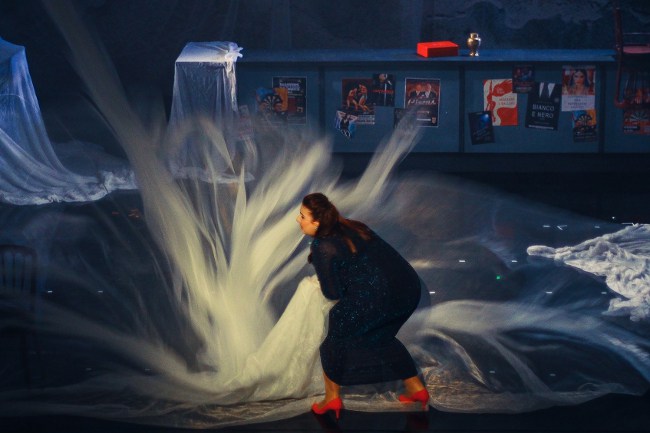 Britain at the time of the crusades: On the return of the Saxon Knight, Aroldo, his beloved Mina becomes more and more agitated as she reveals that she has had an affair with the adventurous Godvino, a guest of her father. With tensions brewing between Egberto, Mina's father, and Godvino, a guest of his, a sword fight breaks out in the churchyard. Soon Aroldo is told the truth. Godvino escapes the sword fighting, taking Mina with him. Egberto, regretting that he has lost a daughter, nearly reaches the threshold of taking poison. Will Mina be punished for her sin or will Aroldo, with thought overpowered by love, forgive his beloved Mina? What will be Mina's fate?
Verdi's 1850 opera Stiffelio met with relentless opposition from the censor of the day, vanishing from sight for over a century. Seven years later Verdi overhauled it, relocating its time and setting, adding a new final act and relaunching it as Aroldo.
In the late twentieth century, Stiffelio was re-discovered and University College Opera, with its unmatched record of presenting unusual pieces, was quick to take it up in 1973. Now it turns its attention to Aroldo, bringing back to these shores one of Verdi's few operas actually set here. The 19th Century Austrian story of marital infidelity forgiven set among a contemporary church community of that period, is, in Aroldo, transferred back to the never-never land of Britain at the time of the crusades, giving a broader context for the universal reach of the opera's message.
Running time: 2 hours 10 minutes with interval